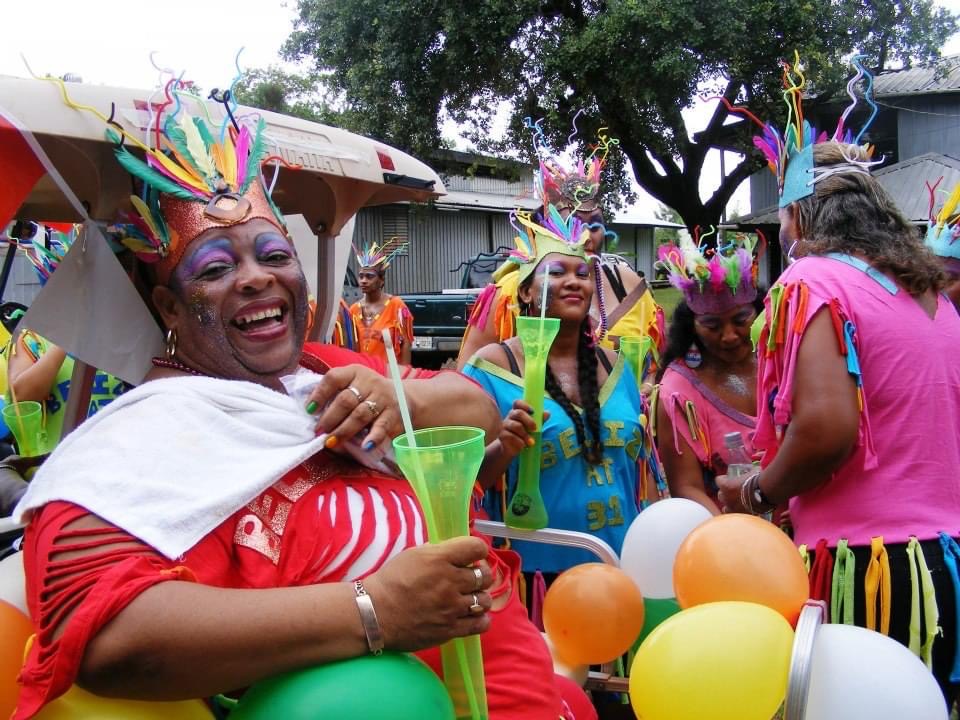 Ain’t sh!t getting done in Belize this week, sorry. September is for celebrations and sometimes it seems, celebrations only. This week is shaping up to be a week of getting-nothing-done. I’m cool with it!

Friday we had the children’s parade and a half day of school. School children in villages across Belize have their respective parades on the Friday prior to Independence and it’s a very cute, very hot little march.

Saturday, Placencia was treated to a free concert by international headliner, Luciano! Reggae nights right on our beach. I really tried to attend this but it started too late for me. I went home at midnight and the band showed up about 15 minutes later along with a torrential downpour. But the show went on and people enjoyed the performances.

Monday was a semi-surprise, one off holiday to bury the Queen. No school, no work, no worries. Today (Tuesday) is technically a normal business day but come on, let’s get real. No one is doing much of anything today besides hammering out their final plans for tomorrow: Independence Day!

The 21st of September, 2022, Belize turns 41 and you bet your bottom dollar there’s going to be one heck of a party. Belize City already had their big parade but for us, San Pedro, and Orange Walk- tomorrow is Carnival! The festivities actually start tonight with music and merriment down at the Point, a Flag Raising Ceremony at midnight (why midnight again? shoot I just can’t!) and fireworks.

You can party till dawn and roll right in to Jouvert on the early early morning of the 21st. I’m no Jouvert expert but from what I gather, it is a very loosely organized street party/ parade that goes through town and wakes everyone up at 4am with music/yelling/banging pots and pans. There’s paint and chocolate sauce being thrown around and it ends with all the sticky messy participants tossing themselves in the sea at sunrise. I hope they then go home and grab a few hours of rest before the Carnival Parade at 1pm.

Read this past post on Placencia’s Carnival. It’s probably going to be BIG and go LATE this year so don’t expect any office workers to be bright eyed and bushy tailed on Thursday. Maybe something will get done on Friday, but maybe not cuz… hey, its Friday man.