Last week it was chickens, this week it was cheese.  I was so pleased to be able to organize a bulk purchase of delicious cheddar from Western Dairies, a proudly Belizean company and the leading milk manufacturer of the country.

The premise was simple: buy a pound give a pound free.  Ms. Estrada, a sales rep at Western Dairy I got in contact with, was able to introduce me to a product I wasn’t familiar with- at a great price!  She further reduced that price for our community purchase initiative.  She was offering a pound of Scharf cheddar (I suppose that’s sort of their off brand as I’ve never seen it in our shops here) for $5bzd.  A pound of cheese at the grocery is at least $10 a pound so this was a no brainer: instead of buying retail for your family this week you could buy from my makeshift co-op and get twice as much- take your family’s cheese and donate the extra pound to our community food pantries. Win win.

So Cindy and I put out the call on Facebook… a cheese drive?  BOGO, buy one give one for free?  I ended up getting pledges from over 30 people locally and even some abroad (like my Aunt Donna who is tirelessly supportive and kind, and ex-resident Shay who recently moved on from Placencia to the British Virgin Islands).  We ordered 150 pounds of cheese.  I wasn’t sure what that would look like but it was surprisingly compact- about 6 fully loaded bags.

I filled a fridge- completely.  Note the photo bomb by Abigail, our STRICTLY OUTSIDE cat that constantly tries to get inside.  She easily snuck in behind me as I carried in the bags and proudly posed for a picture before I tossed her furry butt back out.

This cheese is delicious! Like internet meme, Salt Bae, we sprinkler the goodness around our communities.

Siene Bight got 50 packages and I got a quick run down of food bank operations there from Village Chairman, Jose Aleman.  He showed us their staples stations: beans in one corner, rice in another, flour in another.  After their first distribution they realized the number of those in need far exceeded their original estimates.  They’re focusing solely on basic necessities but even then, it’s projected to cost nearly $10,000 a month to keep his people in rice and beans.

Jose and his Vice Chairman, Kirwin Ramerez, are hoping that the government subsidies such as the nation food pantry program and changes to the current Boost program (think TANF, temporaray assistance for needy families, or WIC, women infant children supplemental nutrition programs in the US) the Government of Belize are just now making (a few weeks late in my opinion but better late than never) will help alleviate the demand on the village’s food banks.

Placencia food bank also received 50 packages and we (founder Amanda Berry, volunteer Lee Nyhus and her daughter) were lamenting that there wasn’t enough for every family on the distribution list to receive one in their care package.  My friend Jarka Tesnerova (long-time Placencia resident, originally from the Czech Republic, Yoga teacher extraordinaire, and confections importer) donated a bunch of her lovely chocolate so we were joking about how boujee the Placencia Food bank was- you get to choose cheese or chocolate with your food basket.   (Don’t know what “boujee” means?  Here’s the Urban Dictionary definition boujee.  Use it the next time someone posts a pic of their avocado toast)  But it would be really great if everyone could have these “luxury” items in their packages.

The cheddar train also made a stop at Omar’s Creole Grub which has been repurposed by the Sierra family for a time to operate as a community soup kitchen, serving meals to hundreds of people several times a week.  Pictured is Cara Sierra, owner of Lil Bites takeout café located directly next to Omar’s (yes, she’s his daughter and it seems that EVERYONE in this family is a star in the kitchen) receiving cheese for a culinary creation to be shared with the community.

With just a few odd packages left, Myra Torres (Mitch’s number one babysitter) and her friend chugged along down to Red Bank Village (which I’ve been to seeing the Scarlet Macaws- I wrote about it here) just south of us.  They decided to do their own food drive to help families off the peninsula who are struggling.  I’m so impressed!  Of course we all expect GOB and the Rotary Clubs to organize relief but I’m loving all the grassroots effort by these young adults.

I’m going to try to do a little something like this locally each week for as long as I can and as long as we need.  If you’re reading this post abroad and want to help the people of Southern Belize I think the Placencia Food Bank (which is sharing resources with Siene Bight) and the local Rotary club are both doing bang up jobs with the limited funds they have.  Here are links to donate to them: 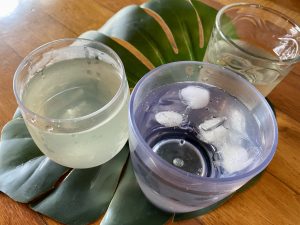 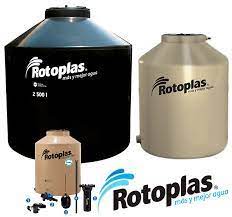 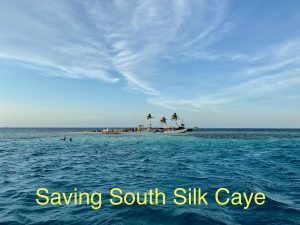 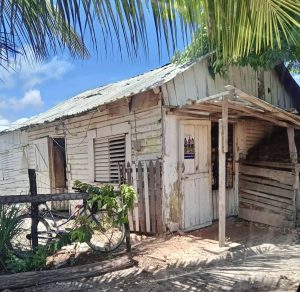