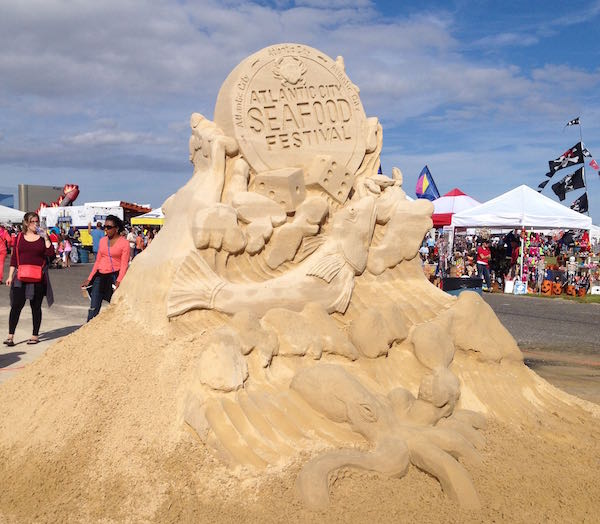 For the third consecutive year, the Atlantic City Seafood Festival was held at Bader Field in Atlantic City. It happened back in September but it’s cool events like this that we will definitely miss when we move abroad.

Some 50-plus restaurants and eateries are all gathered in one location. Most eateries were local to Atlantic City but there were several from other parts of New Jersey.

Each participant has a booth or tent set up and usually offers three or four food options.   Admission is free; you just pay to eat.  Nothing is too pricey. Typical dishes are usually anywhere from 5-10 bucks. 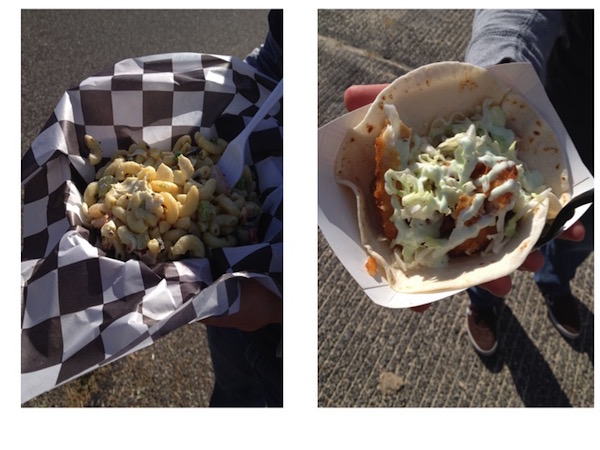 We love empanadas. We sampled the Buffalo Tuna and BBQ Pork varieties from Empanada Mammas. 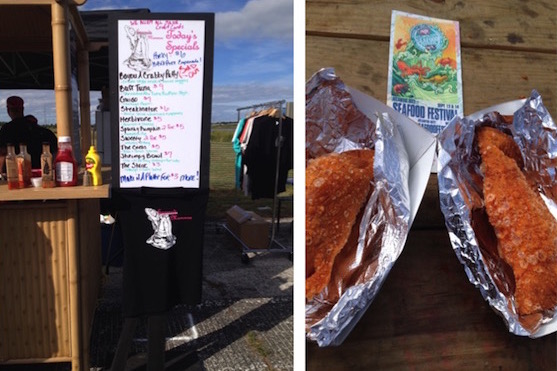 Not only were there plenty of food options, but several local breweries had a beer tent set up where you could buy tickets to sample their beers. Each brewery offered 3 or 4 different beers so you could easily sample 20 or more tasty brews. 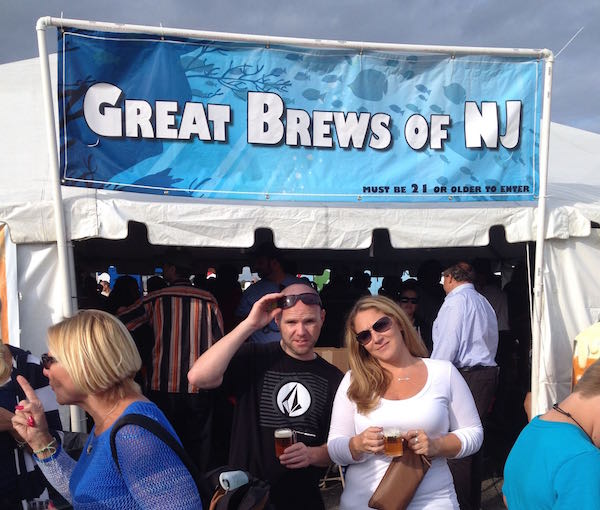 Cheap and Free things to do in Key West 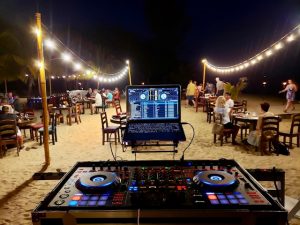