Oh my word it’s been a long time since I’ve posted!  I plan on rectifying that- on reviving this little blog.  So what has been happening since our move?  Plenty! 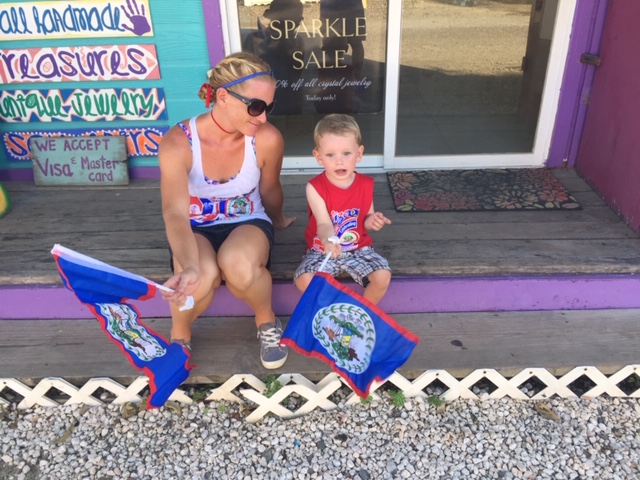 We proudly celebrated our first September Celebrations in Belize- it’s almost as if you can’t throw a stone in  Belize during this month without hitting a party or parade.  The big days being the 10th– St George’s Caye Day.  And the 21st– Belize Independence Day.

We also celebrated our first Halloween 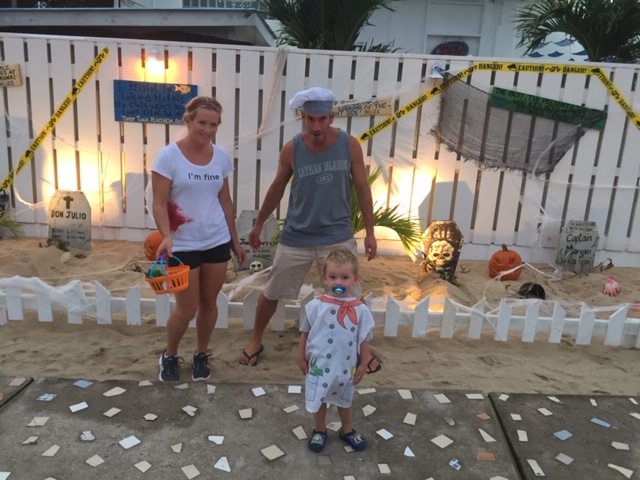 And our first “big fat American” Thanksgiving in Belize 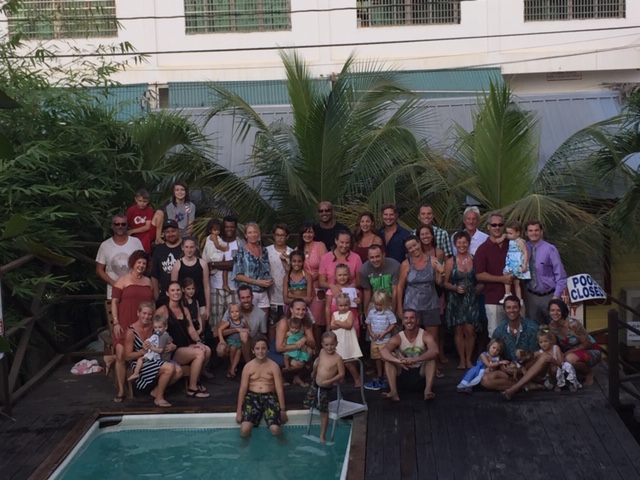 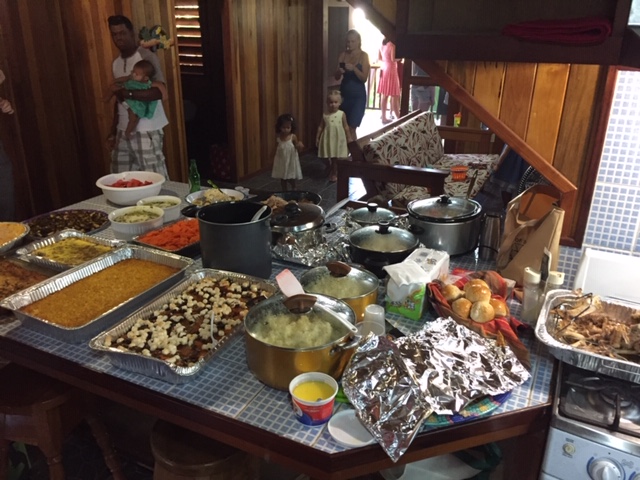 We spent extended time in San Ignacio, San Pedro, and Caye Caulker.  We’ll have much to share on those destinations in following posts.

Oh yeah… and we filmed a House Hunters International episode, no big deal. 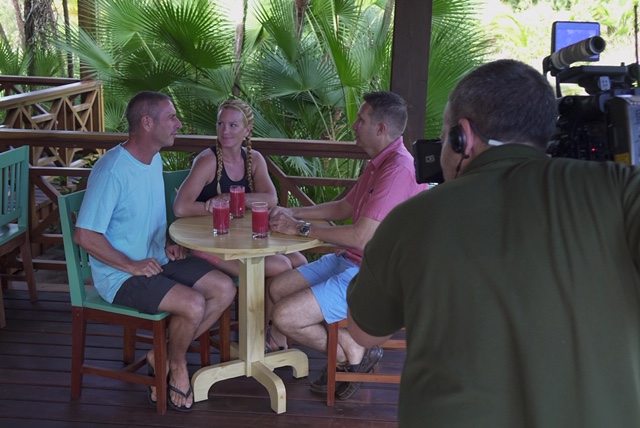 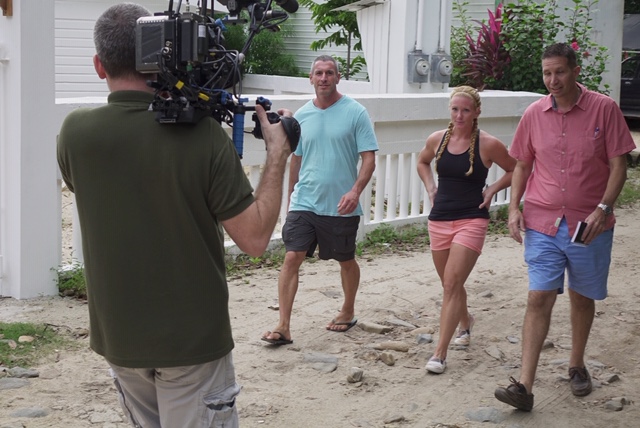 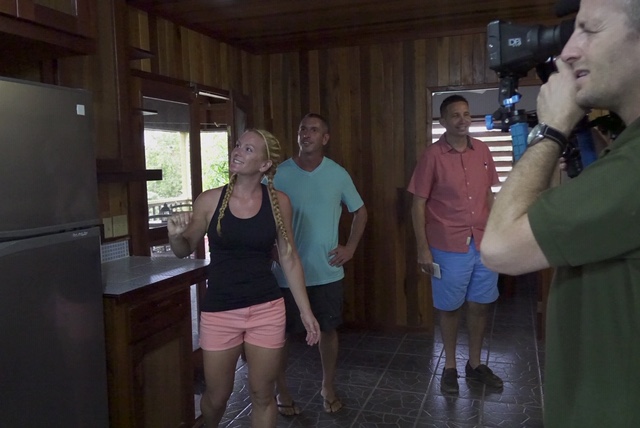 Our New Belizean House…and you can stay with us!!

Settling in to our new lives-BEElize it