I’ve always planned to have a section on this blog titled “Interviews with Expats” to profile people from all walks of life who have done it, who have moved abroad and built a new life in their chosen country.  I think it’s so important for individuals thinking about making a move themselves to do the research and hear other’s experiences- it’s what we did for years before taking the leap.

*A note of the controversial term “expat.”  Loads of people joyfully identify as expats and just as many people denounce it, saying its an elitist invention- an ostentatious alternative to immigrant.  My take on it: I used to identify as an expat and have only recently made the mental shift to immigrant.  My stance on it was simply that when we moved to Belize we did not have any real status in the eyes of Immigration, we were on tourist visas.  We had left our country of origin but hadn’t claimed our new country as that of residence, our home.  I felt the term expat must aptly described my limbo situation of moving abroad but only having tenuous ties elsewhere; renewing tourist visas or work permits.  It was only after we received our Permanent Residency that I perceived us as immigrants to Belize.  I don’t think immigrant is a lowly label- I aspired to be an immigrant over an expat, but for simplicity’s sake this blog will use the term expat to encompass any individual who has moved away from their country of origin to settle in another, regardless of their status in the new location.

Can you make a living in Belize without buying a business? 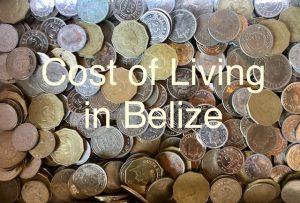 Can you make a living in Belize without buying a business? 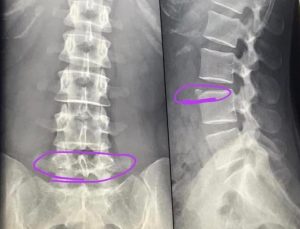 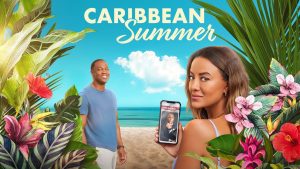 June 9, 2022
Pitfalls of Moving to Belize with Teens 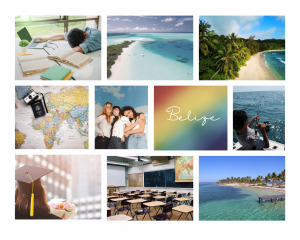 Pitfalls of Moving to Belize with Teens