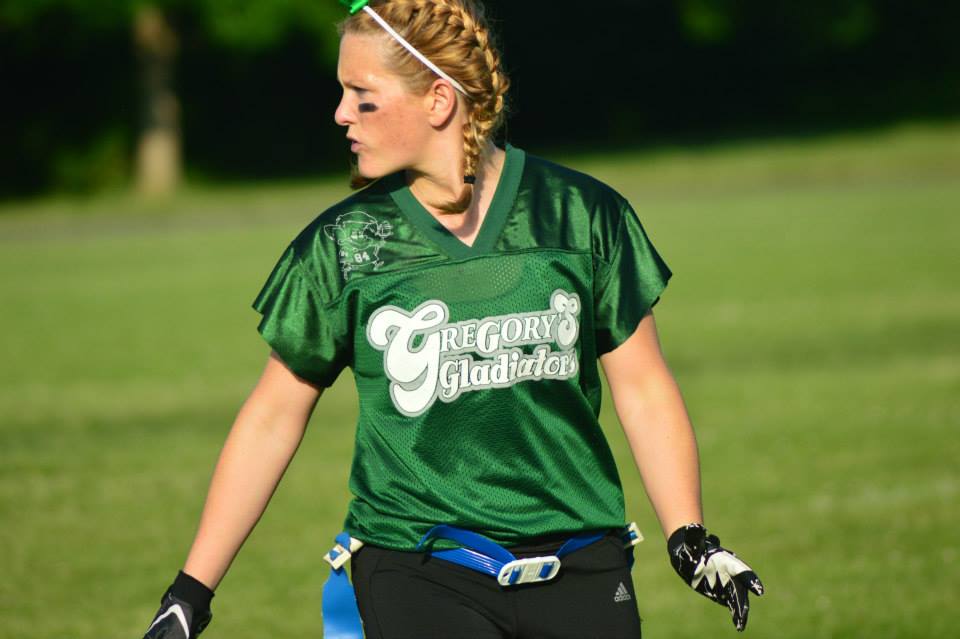 Okay! Alright! Obviously I’ll miss family and friends something fierce when we move abroad but there are other things I’ll miss about the States. For the past decade Phil and I have lived in south jersey and I’ll tell you, we’ve met some wonderful people and participated in some really fun activities.  The adult sports and recreational scene is exploding down here. 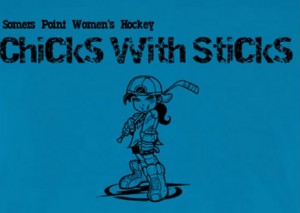 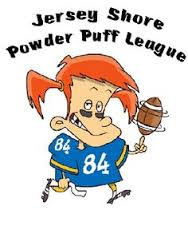 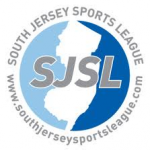 Whatever your passion or fitness level is there is a rec league in south jersey for you.  We have everything from good old playground games like kickball and dodgeball to rough and tumble roller derby and rugby.

Often times there are no requirements for previous experience to join a league so you can try sports that are new to you.  A few pals talked me in to trying street hockey when new leagues formed near my house.  What a hoot!  Most of the girls had never picked up a hockey stick before and it was great fun learning and improving with them.  By the way, my team won the championship in the fall and made the chamionship game again this past season.

I’ve had the pleasure of playing flag football in the Jersey Shore Powder Puff League since its inception 5 years ago.  Back then my Dad had just been diagnosed with Idiopathic Pulmonary Fibrosis (a degenerative lung disease that progressively deteriorates the lungs until they can no longer sustain life; treatment options are limited and there is no cure) and I agreed to join the league in its inaugural season without knowing anything about it.

I soon came to find out that the founder, Barbie Carney, started the league as a charity in remembrance of her father who had passed away from Pulmonary Fibrosis.  It was providential; it was meant to be and I was meant to be part of it.  Barbie is now a close friend and has taken an interest in my family’s struggles and victories with Dad’s IPF.

I texted her at nearly midnight on January 10th of this year to share my excitement and fear when my Dad was called to Temple Hospital to receive his life saving double lung transplant.  That’s half the magic of the league; the friendships you forge.

The games can get really competitive and a bit brutal at times (blown out knees, broken collarbones, black eyes and concussions? It’s supposed to be non-contact you know!) but off the field there is a sense of community and good will.  I’ve met so many cool chicks and formed friendships with girls I probably wouldn’t have met outside the sport.  Women’s flag football- sounds silly but its serious fun!