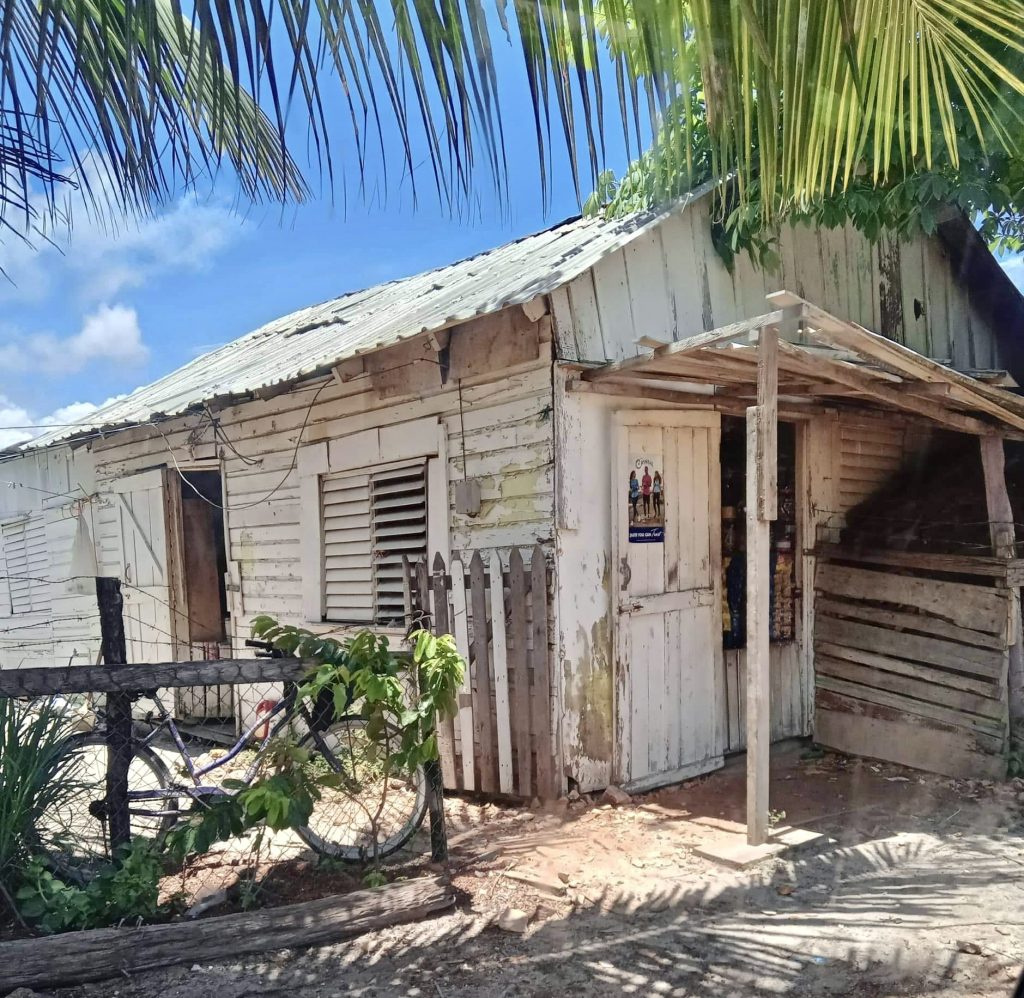 Friday night I participated in a Sleep Out for my former employer, Covenant House, to raise funds and bring awareness to the blight of homeless youth in New Jersey. This got me thinking about global poverty and how being poor in a First World country is a different experience from being poor in a developing country. I imagine that most of my old clients would be appalled with the living conditions of Belize’s average “poor” person. My homeless youth wouldn’t last a night in some of the humble homes I’ve seen here. I thought, in this post, we’d take a little glimpse at poverty and homelessness in Belize.

The most recent statistics I could find were woefully out of date, from 2010. But that study estimated the country’s total homeless population to be 118 people. Yes, you read that correctly: 118 people for the whole country. Atlantic City alone has about 3 times that homeless population so what’s the deal? What is Belize doing so right that they have a nearly non-existent homeless population? It is definitely NOT that the Belizean people are mostly rich or the wealthy country funnels loads of cash in to social security programs because in actuality “more than half of Belize’s population lives in poverty.”

The Statistical Institute of Belize found, in their 2019 Poverty Study, that 59% of the population is poor. They used the ‘Cost of Basic Needs Approach’ as their method to assess absolute poverty and discovered that more than half of the country’s people can’t afford adequate clothing/ shelter/ food and are living under the GPL (general poverty line). No one looks down upon the poor, no one is judgmental of a families’ lack of finances when the majority of people are in the same state. I believe the reason there are not many “homeless” here in Belize, is because anyone with a bit of ingenuity and elbow grease can hobble together a dwelling. A 2010 Census Report found that most dwellings are made from wood and sheet metal, 4% have sand or dirt floors, and 39% need “major repairs” or are irreparable.

Home is where the Hearth is

Viewed through the lens of my middle class, North American upbringing I might look at these stats and make an assumption that life in Belize is mostly strife and struggle, that the majority of it’s people are downtrodden and hopeless. How wrong! I pulled this from a Key Findings Report from 2015:

Man, this is awesome to see, and it’s one of the reasons I was drawn to Belize as our family’s new home- the people are so hopeful. Despite setbacks and challenges, this young and developing country has a positive can-do-attitude that is infectious.