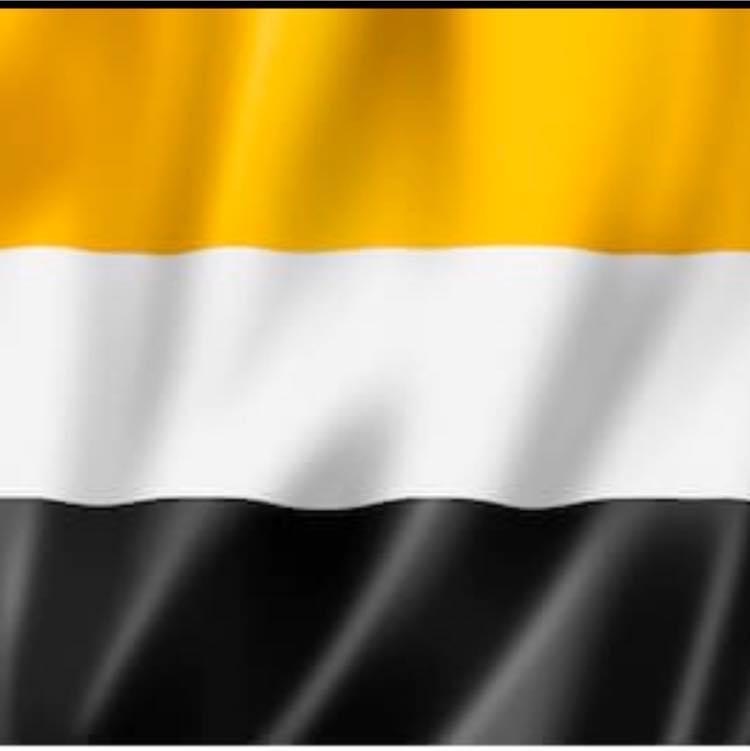 Beautiful Belize boasts astonishing biodiversity, varying landscape, an array of curious cultural cuisines, and an assortment of different people with proud history and traditions.  In November we celebrate one such category of people, the eminent and ardent Garifuna.  According to folklore, the Garifuna people landed upon Belizean shores on November 19th, 1802 so we mark this important day in our country’s illustrious history as a national holiday but celebrations continue throughout the entire month.

The Garifuna Culture arose in the Caribbean (initially on the island of St. Vincent) from the mixing of the native Arawak people and shipwrecked would-have-been-slaves from West Africa.  The blending of these two peoples’ knowledge, practices, and bloodlines gave birth to the Garinagu or Garifuna as we say here.  The Garifuna were exiled from St. Vincent to Roatan by the British but this intrepid group re-established themselves and eventually branched out to mainland Honduras, Guatemala, and Belize.

The Garifuna retain their own language, lore, cuisine, and traditional dress.  Drumming, singing, and dancing are an important piece of their heritage.  During the month of November this vibrant culture takes centerstage with various song and drumming competitions held in Belize City, Punta Gorda Town, Dangriga, Hopkins, and Placencia Peninsula’s own Seine Bight Village.  On November 19th the celebrations can begin very early with Yurumein, the re-enactment of the original landing upon the shores of their new home after their exile.  Yurumein in the Garifuna language translates to “homeland” and the re-enactment involves men and women in wooden dories (traditional dug-out canoes) laden with coconut, cassava, plantain and their ancestral drums, rowing to shore in search of a safe haven.

Here on the Peninsula, you can find November 19th merriment at Naia Resort & Residences, Tipsy Tuna, and of course, in the proud and culturally rich village of Seine Bight.  Tipsy Tuna will have their Yurumein demonstration in the afternoon around 3pm (weather dependent) followed by drumming, dancing and singing.  A special Garifuna menu will be available along side their regular offerings.  Naia Resort will have a Cultural Food Court and Display erected at their Beach Bar & Grill.  Buffet options will include Sahou, Ereba, Hudut, Darassa, Wangla, and Cassava Pudding.  Seine Bight will host the most spirited celebrations; expect the festivities to continue throughout the weekend, not just on the 19th.  Everyone is welcome to partake in the parties- sample some sere, sway along to the beat of the drums, and wear black, yellow and white clothing in solidarity with your Garifuna neighbors.  Beiba afeduha (go and party)!